Condensed matter physics is the science that deals with the structures, properties and fundamental laws of condensed matter. It is connecting atomic-scale physics to the properties of macroscopic systems or everyday things. The essence of the subject can be revealed in ten words: "The whole is more than the sum of its parts." The emergent phenomena are its main themes of exploration. 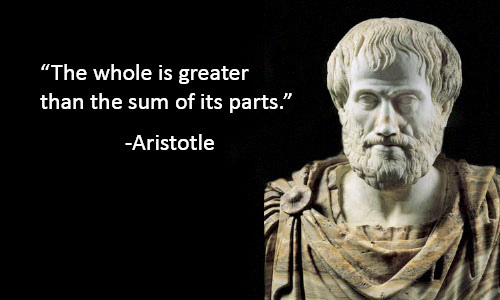 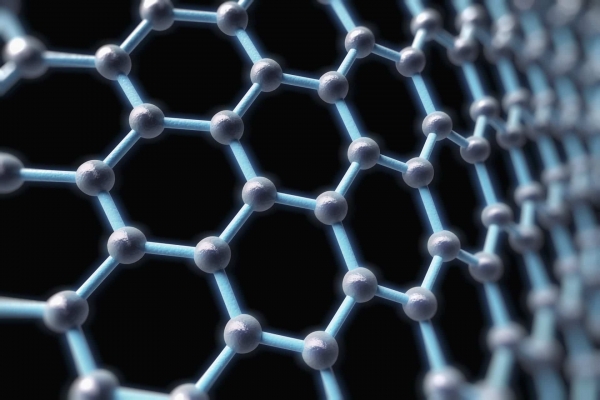 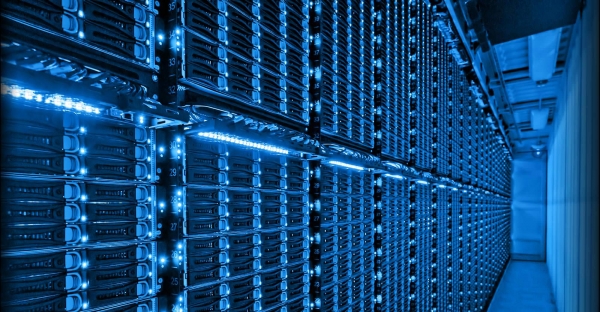